I’m Niek and I give most of the workshops for Magma Nova.

I also started the lab, ReaGent with Winnie and most of my time I spend for Ekoli, which develops activities for teachers and schools.

If you have any questions about Scoby’s, Mycelium, Bioplastics or Aquaponics, let me know!

Alternatively, let me know if you’re in Ghent and wanna play some boardgames!

Hey @niekd, welcome to cyberspace!
You can tag people with an @

Someone told me you are obsessed with scoby’s, where did that come from?

Two important questions, Are we talking SCOBY to cellulose acetate Bioplastics?? Sign me in

We’ll meet tomorow on the workshop in Kortrijk Howest. I’m starting a little algeafarm (spirulina) to experiment with it. Allthough I don’t believe I’ll be getting to the point of producing bioplastic myself I’m very interested in the subject. It would be nice if can actually use my own yields in some sort of simple ‘solid’ product/object. Any subtle hints in that direction would be awesome.

I DM, when no one better is around.

SCOBY are a great source of cellullose, so cellulose esters (acetate and so on) might be a good direction to show the versatility of SCOBYs. (for education purposes, the industrial process has betteer cellulose sources)

In this review, we examine those areas of cellulose ester application in which there has been the greatest recent activity, and we choose to define th…

You could always try to boil your wwet scoby in vinegar, if they get a bit stiffer you are going in the right direction.

DISCLAIMER. that experiment is a gross oversimplification of the actual process.

So I read this on wikipedia : “A SCOBY (for symbiotic culture of bacteria and yeast) is a syntrophic mixed culture, generally associated with kombucha production wherein anaerobic ethanol fermentation (by yeast), anaerobic organic acid fermentation (by bacteria), and aerobic ethanol oxidation to acetate (by bacteria) all take place concurrently along an oxygen gradient.”

Being unfamiliar with these processes, could someone briefly point out the substances that are the starting point for the 3 different processes and the substances resulting from them? What does “concurrently” actually mean in this context?

Also, in what way are there changes to the yeast and the bacteria after the processes have taken place?

Those are thorough questions @Koenraad!

I can answer the last one: it’s normally Acetobacter xylinum (mind the italics and capitals, species are supposed to be written like that) that actually produces the cellulose. The other yeast and bacteria play a supportive role and in return get the protection from the cellulose matrix (inspiring example of biomimicry @alberto

@niekd is a true scoby master, he maybe knows more answers to your questions!

Thanks for the info!

So yeah, I asked this because I was wondering how much has been experimented with changing one factor in the production process (substances, organisms, environmental factors) to see if something is changed in the properties of the final product…

there are reports of 1% ethanol increases yield

I have read about some stuff related to the questions I asked earlier, but I still do not know what the purpose of the tea is in the production process of bacterial leather.

Could someone answer that for me?

And if something like tea is needed in the production process, why not parts of another plant or algae for instance?

The tea is mostly a nutriënt source. Like you said, it stems from plants, so the leaves are a rich food source. It contains carbon (sugar) and nitrogen (amino acids), as well as some trace elements (minerals, not necessarily needed to survive, but that have a big effect on for example how efficient enzymes work).

Furthermore, it contains caffeine, which could be working positively as well (some micro-organisms don’t like caffeine, or even die, but others endure no effect). There is an interesting paper demonstrating that caffeine might even lengthen the lifespan of Saccharomyces cerevisiae, which is baker’s yeast and the one you’ll find in kombucha. This is the link: 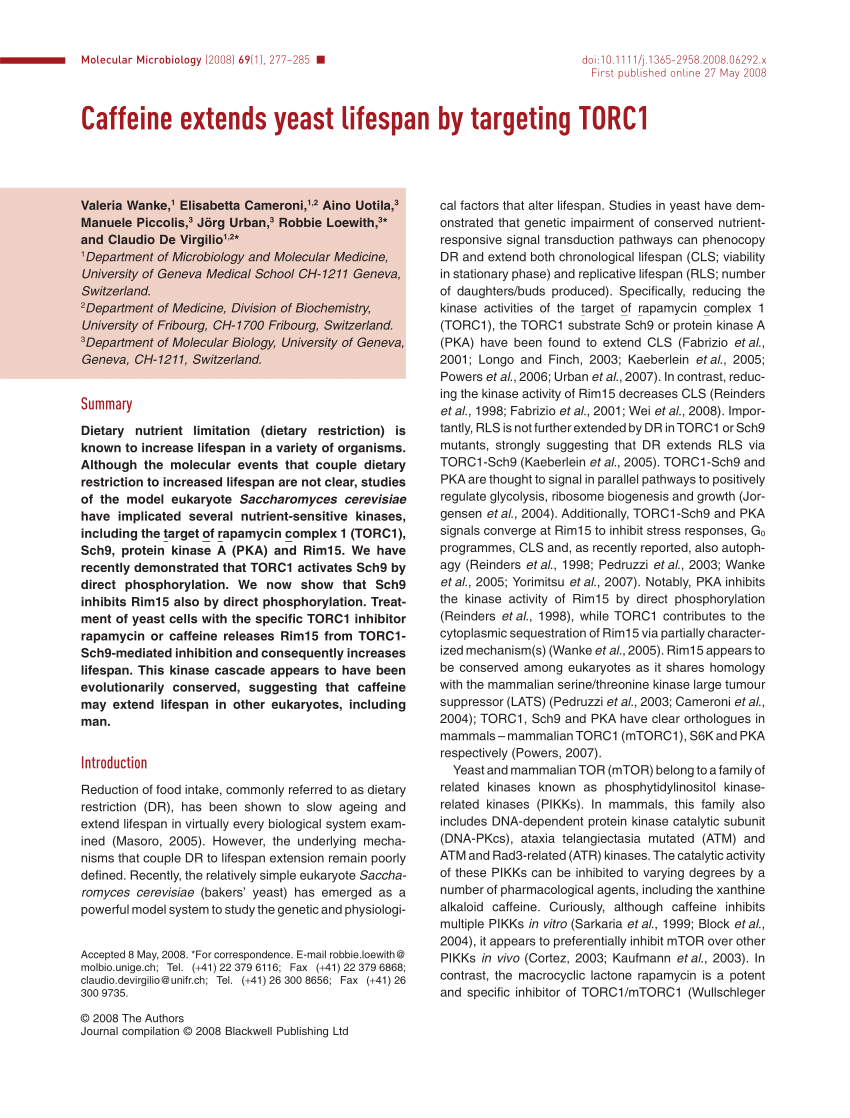 Some people make kombucha with coffee, but it does not produce a new scoby! And, you can’t reuse the scoby to start a new batch: Kombucha coffee makes for a great afternoon pick me up without the hassle of brewing a full pot of coffee. Get your caffeine kick and probiotics in one go!

Kombucha is actually a pretty complex ecosystem, so who knows exactly which type of organisms use what parts of the tea…