After experimenting with different connections of kombucha leather, my choice was to make different biological adhesives. From this I made glues from flour, soy, potatoes, natural proteins, coconut, rice, banana and sugar.

Some adhesives worked very well but had the disadvantage that they had to dry naturally and this was more expensive than the usual adhesives. Also to prevent mold, I have not really found anything for the long term. I kept my pots of glue in the fridge and with some I added vinegar to postpone the mold.

These are the glues I made. 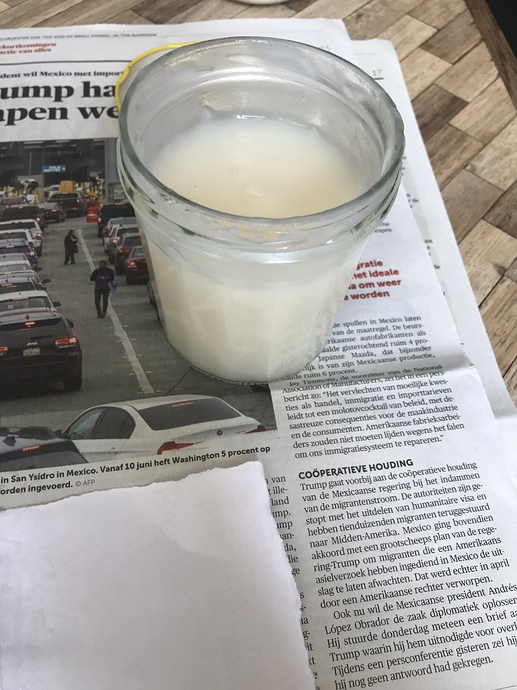 IMG_20563024×4032 2.09 MB
Glue with flour works very well and is easy to make. I would compare with a super glue that children tinker with. It is strong but can be easily removed. 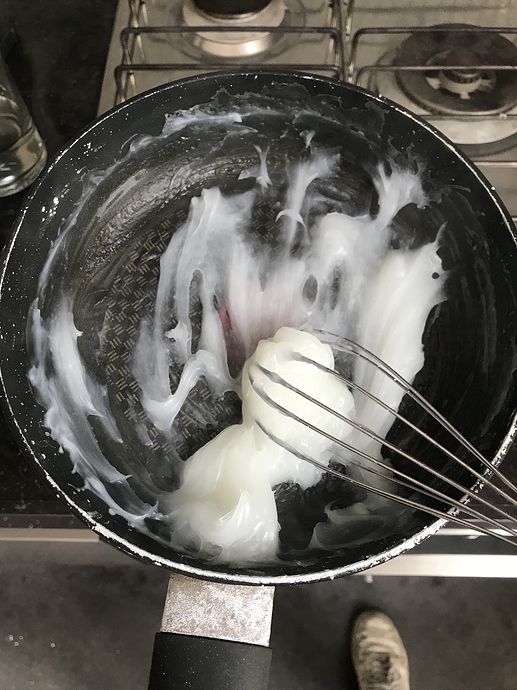 IMG_18363024×4032 2.77 MB
Cornflour glue can be compared to glue from a pritt-pin the only drawback is that these have molded very quickly with me 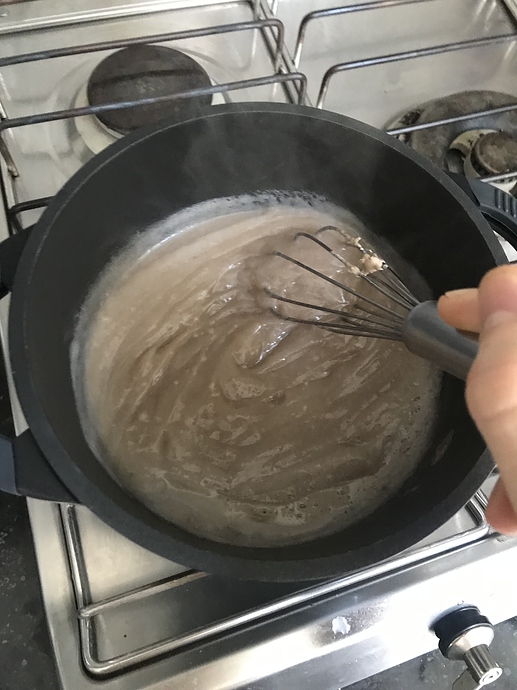 IMG_20673024×4032 2.04 MB
Making glue with banana flour was almost as easy as that with the ordinary flower. also its operation is the same and it result reasonably beyond these somewhat less viscous. 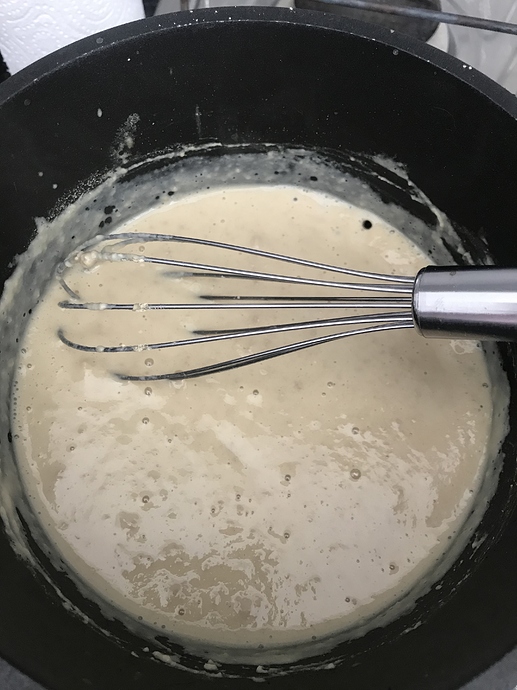 IMG_20713024×4032 2.04 MB
Making glue with soy flour is not possible. the water did not react to the powder which normally causes thickening of the liquid. It remained a kind of liquid juice that is not really thickened. 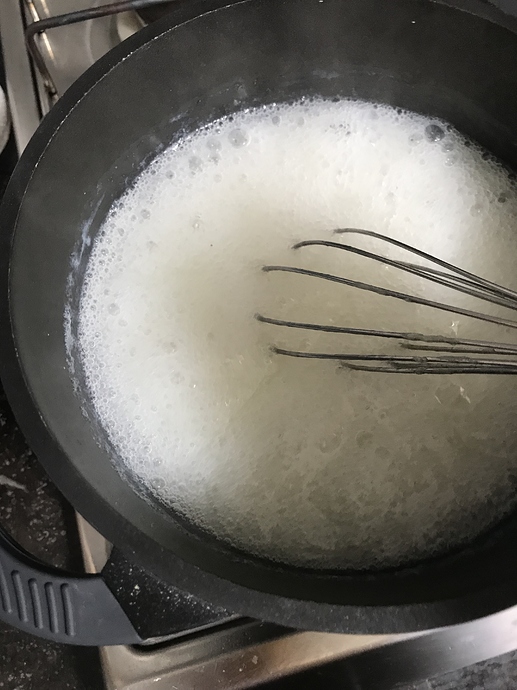 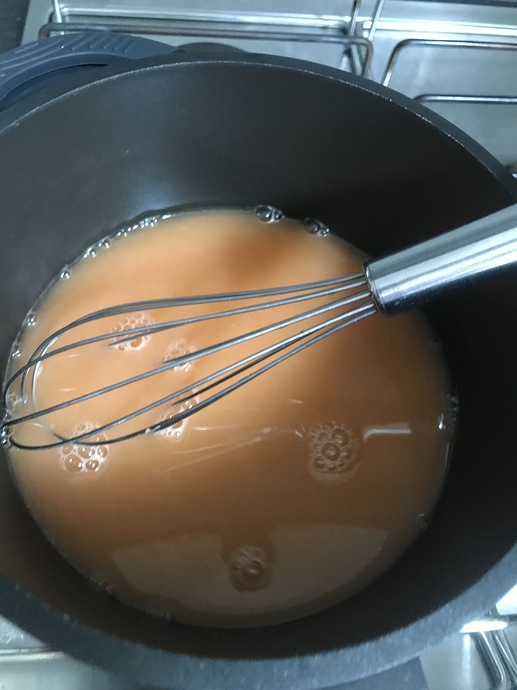 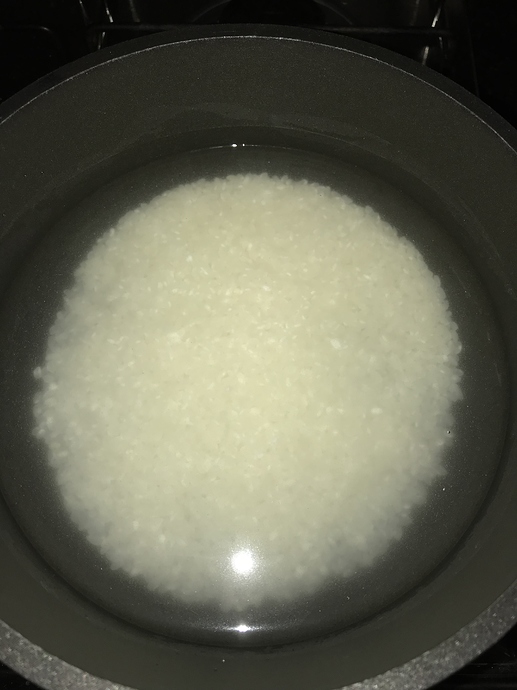 IMG_20893024×4032 1.78 MB
For this rice glue I used sushi rice because it sticks very well. you cook your rice for 40 minutes so that everything sticky is in the moisture and then you sift the rice and you have glue. 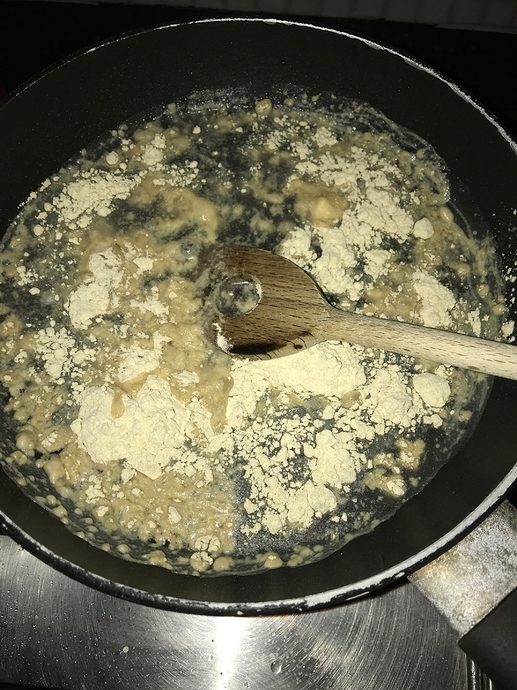 IMG_20942138×2851 2.06 MB
I wanted to try to find a substitute for natural milk proteins to make glue. Only during implementation did this seem more difficult than expected and did this test go wrong. 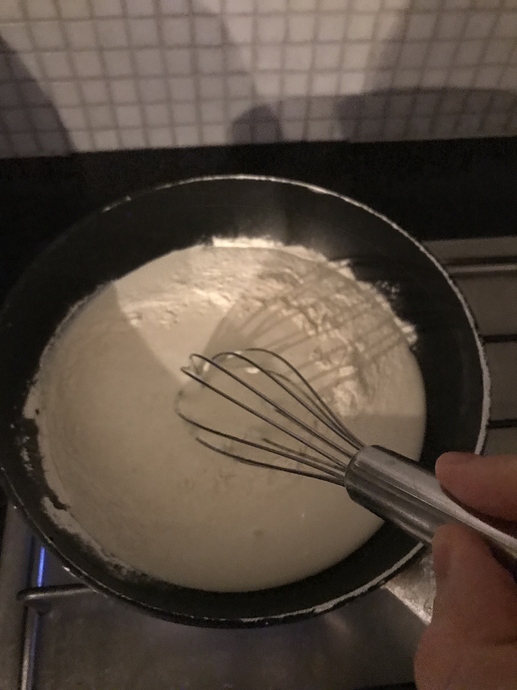 IMG_21023024×4032 1.77 MB
This glue could be possible I think I only used too little soy cream and accidentally used too much flour, which caused it to solidify too much 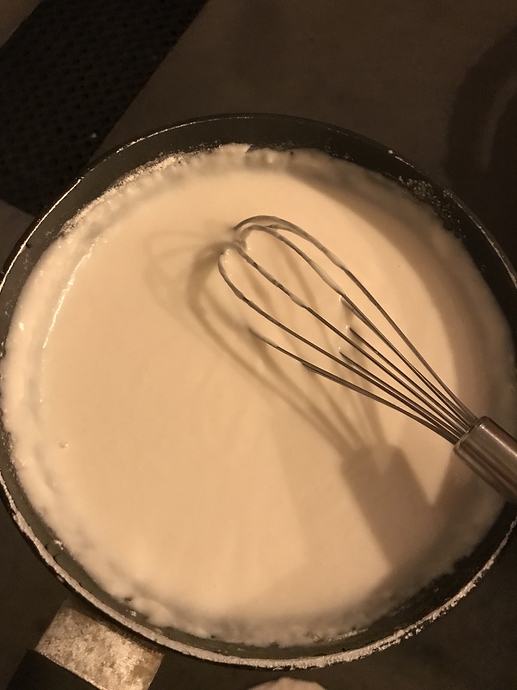 Nice series of experiments @VitalC ! I like how you went from ways of joining kombucha to testing new glues. I guess the sugary/nutritious compounds of the glues make it hard to prevent molds for long. Did the added vinegar influence the gluing capacity?

I suppose a different thing to try is indeed refrigerate them for as long as possible, or to mix mixes when it’s needed. I do remember that we have a starch glue in our lab that doesn’t seem to go bad, even outside of the fridge. No idea how they did that though.

All these pictures are awesome! I am trying to find a bio based glue alternative to PVA right now. Trying a 3% chitosan solution with paper mâché but it peels a little bit. Maybe it would work well with one of those recipes? Chitosan is antimicrobial and it is dissolved in vinegar so that should actually help. I might try it with milk glue to start.

i’m late here, i stumbled into this in a Google search.

Also to prevent mold, I have not really found anything for the long term

For wheat starch and corn starch glue, i read somewhere accordingly, the safer ways are table salt and/or vinegar, accordingly those can prevent moulds. However, i’m not too certain how effective it is. Can someone try it out for a comparison? e.g. starch paper that is wetted and left in the open for days, if mould doesn’t grow on salted or vinegar added starch glue, that would confirm that it solves the mouldy starch glue problem.

In the paper process industry, i read somewhere that borax is added to increase tack (stickiness).
But that borax is somewhat toxic, but accordingly it is a fungicide.

Containers that is used with borax cannot be mixed up with food, this is very very important.
Borax is toxic