Molding a BC object

Since we’re currently in lockdown, I thought I’d play around with bacterial cellulose. I’ve done earlier experiments where I tried to prepare them for 3D-printing, but encountered problems with the material not hardening decently. It always remained somewhat ductile and sticky.

In this experiment, about 7 scobys were harvested and instantly blended to a homogeneous, gelatinous mass. I then added water and put the mixture into a cloth bag. I then put that into boiling water and let it boil for 5 mins. After that, the bag with the mixture was rinsed under cold water while wringing the water out of it. I then soaked it again, wringed it again and repeated that for several times.

After a while, I was able to squeeze so much water out of it, it resembled clay. This is probably suited to 3D-print with clay extruders.

That clay-like putty was put into a shape and compressed and then transfered to a food dryer, where it dried for 5h on 70 degrees Celcius.

What came out was an incredibly hard puck, that was able to be sanded smooth! It is super hard, even hard to file and sand and even scratched other woods.

There’s a lot of shrinkage, about 50%. It also warps a lot. But I think with adding fibers, this will be more controllable. 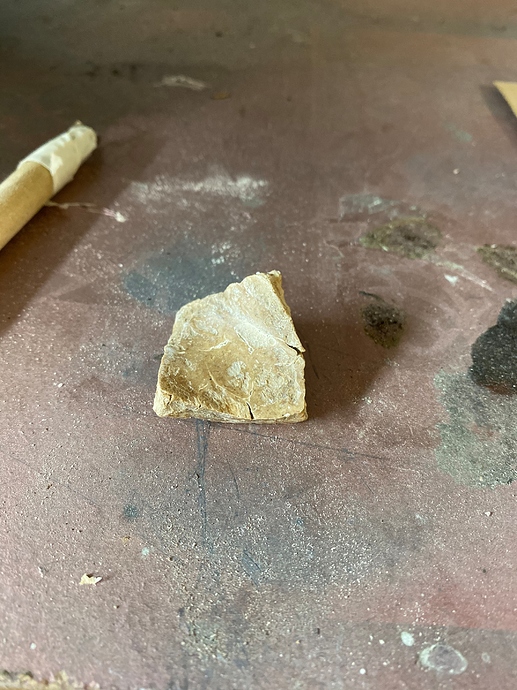 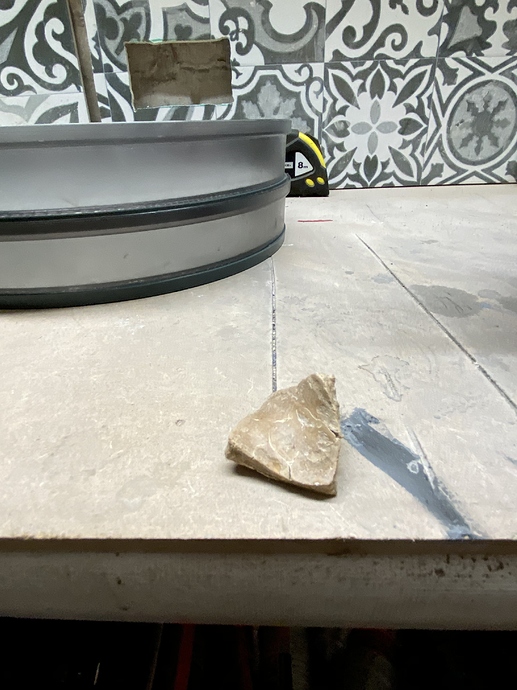 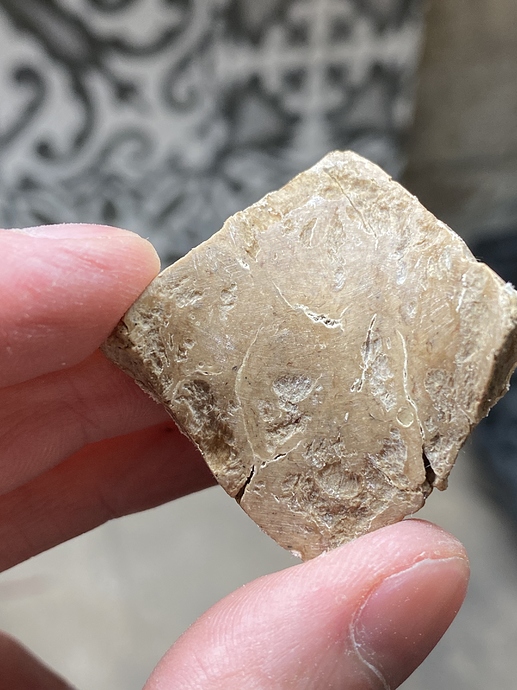 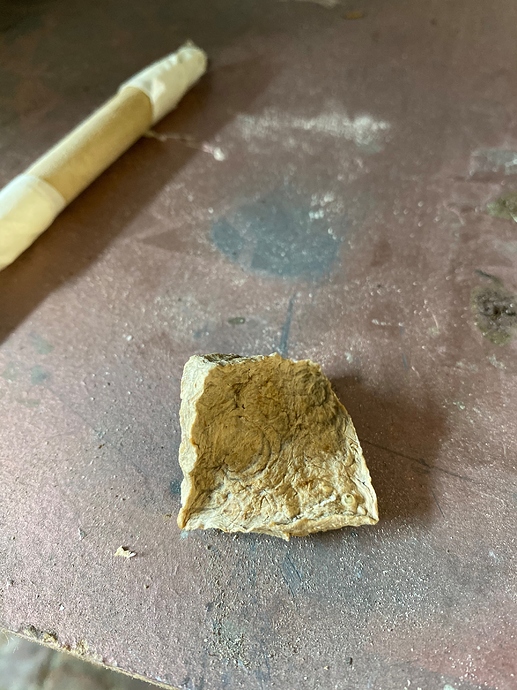 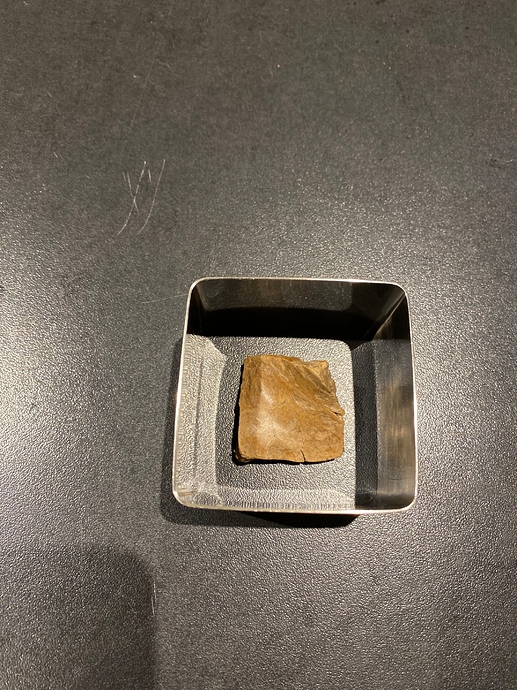 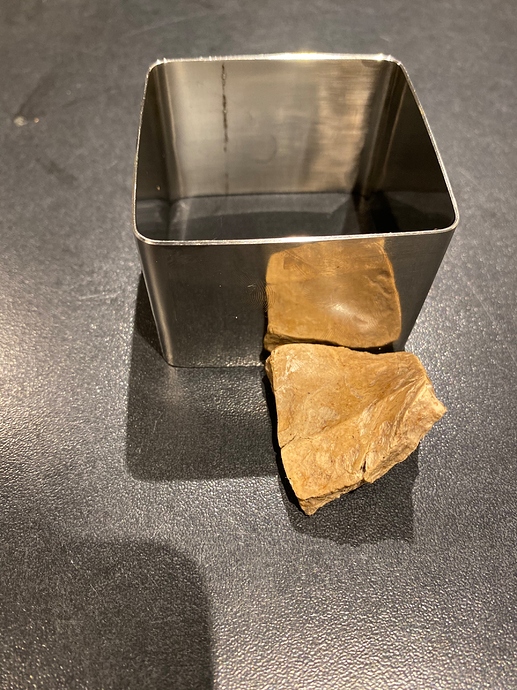 By washing the Scoby-paste, the object came out much better, very hard.
Any thoughts why that could be?

What object would you make with it?