Hello, as promised I would update my previous mentioned methodology and update how it works in practise. Small adjustments to the methodology have been made. Previous methodology can be retrieved here:

Short recap of the methodology:
Cut, dead mycelium samples are measured, weighted and afterwards placed in soil. The pH of the soil is checked in the beginning and the end of the test. After 2 weeks the sample is retrieved, dried in an oven at 40°C and weighed. To maintain a continuous degradation, the samples are not re-buried.

For the test set-up, the following things are necessary:

Further, the differences between the cases are in netting and sample size. Conceptually, the set-up is depicted in the following picture (cf. Figure 1): 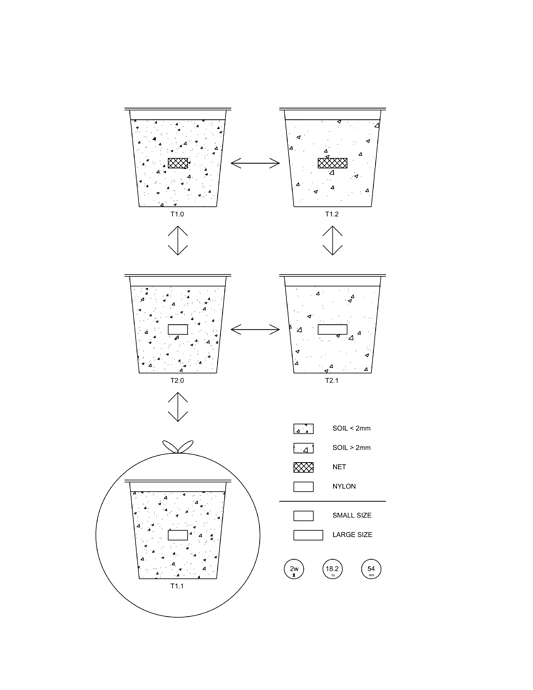 When retrieving the samples, they were washed and dried at 40°C for four days. The following table shows the weight loss (%) in a period of 2 weeks (cf. Table 1). The pH after the test still needs to be measured.

The following series of photos show the samples before (left) and after the test (right) (cf. Figure 2). 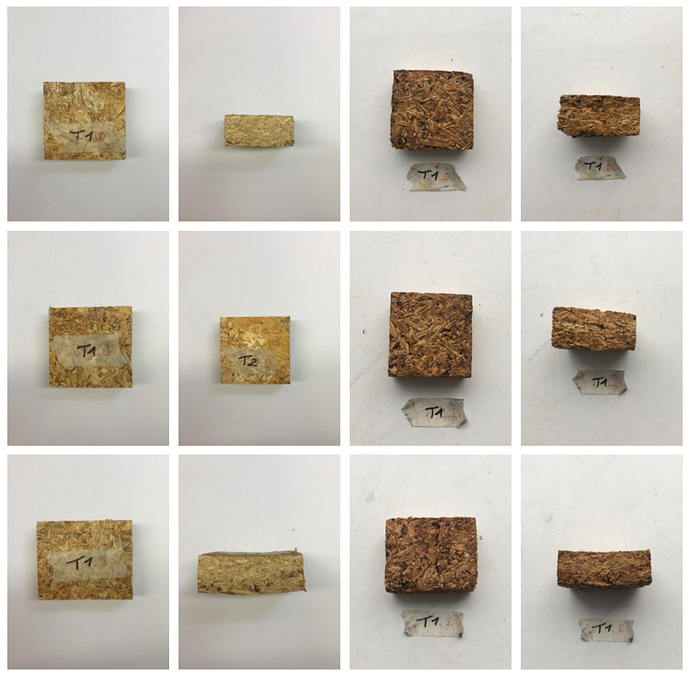 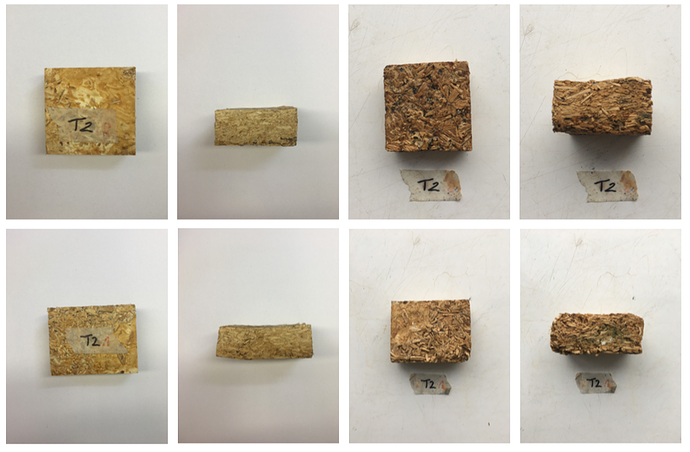 When analysing the dried samples, hints of green and white marks are spotted. This is possibly fungi creation. The spots are however not perfectly clear yet.

where are your controls? never hurts to have controls

Any plans on what to do if fungi grows in it?? it will probably distort your weight loss data, no?

sorry for the late response and happy festivities (new year and christmas). What do you mean with controls? Do you mean fixed paramters? If so, the fixed parameters will be the soil type, soil grain size (< 2 mm), pH of the soil, ambient temperature of the room, relative humidity of the room and (±) moisture content of the soil.

And good point about the fungi growth. I have not thought a strategy for this case yet. If a increase in weight would occur, this might also be a conclusion? I still need to think about it

Thank you for the reaction!
Updates will follow,
Cheers,
Li Li

No I mean a sample thta has no contact with soil, it might have wight loss of its own even if minimal, since airborne bacteria and photoinduced breakdown are also a thing.

Aha! that is a very good point. I was going to take this into account for my final samples. But I didn’t do it for these test samples and the samples of the next test. Thank you for the reminder :).